Last week (10th -15th of March) the 16th edition of the Best Sommelier of the World contest set up its tents in Antwerp. It seems like only yesterday when we received an email from our President William Wouters (president of the Belgian Sommelier Association and Vice-president of ASI Europe) asking us what we thought of the idea of organizing the 2019 ASI Best Sommelier of the World contest 🙂 .  At that time most of us thought William had lost his mind, but William’s enthusiasm convinced us all. What followed after that specific email, were 3 years of hard work (although I only was supposed to help a little bit 😉 ).

The contest can definitely be compared with the Olympics, as it is an event that is only organized every 3 years where only the best of the best from 63 countries compete against each other. It takes years for the competitors prepare themselves for this contest…. Just like the athletes for the Olympics.   And although they don’t get a ‘money’ price if they win it, it does change their life tremendously. From the moment they win, there are soooo many interesting offers that pass by  that for many years to come they don’t have to worry too much about having spare time 🙂  but even for those who don’t win, it opens doors in their own country and gives opportunities that maybe before were unreachable.  So it represents so much more than only a contest… it can (to my opinion) be seen as a life changer and that is why I was glad to be help a hand to make this event a success.

Most people I mention the contest to immediately make the reflection that the competitors only need knowledge about wine, which is obviously a big part of it, but it is also about so much more than that… it is also about coffee, tea, beer, cigars, distillates, juices, hospitality , etc… This also explains why they have to prepare themselves for years, as it a looooot of info to put in their brain.

A question I’ve heard a lot the last few years, was how the sommeliers actually got selected to compete. Every country will ask the winners from the local championship (sometimes also finalists) from the last 10 years who is up for it (as it takes a lot of sacrifices). For the remaining group, we organize a ‘mini’ competition and the winner from this competition can compete.

When William started talking 3 years ago about the championship and experiences he had from all the previous editions from both continental as the world contest that he was part of since the early ‘90’s  , one thing was sure, we wanted to make it an extra special edition. Extra special, as this edition would be exactly 50 years after the 1st edition that was held in 1969 in Brussels. It would also be the first urban edition, as unlike in previous editions we wouldn’t be visiting vineyards. Another important things was to try to take the dust off the image ‘sommeliers’ often have (which is also the mission of the ASI).

Quickly we noticed that we couldn’t manage an event of this size alone. First of all as besides the contest, you have to organize masterclasses, a program for people travelling along with the official delegations, meals, logistic movements, etc… for over 300 people that travel to Belgium for a whole week. But also that it is just a business we don’t know that much about. That’s when our friend Mich Van Aerde and his event company Balthazar came in the picture. They have done an outstanding job in the last 3 years, as some circumstances didn’t always make it easy  for them to wrap their heads around the whole event (also because of constant changes, etc…) and get the work done.

Now that we had that, the next very important thing, was gathering the money to be able to actually organize the event 🙂 this is where our path crossed the path of Claire Berticat. She took in charge all the negotiations with all potential partners (of who many became actually became a partner). 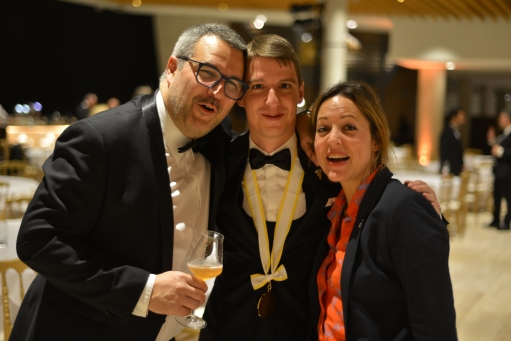 From time to time It has been a bumpy ride, it took blood, sweat and tears… but we (or at least that’s how I experienced it) were a team headed for the same goal, making the 2019 Best Sommelier of the World a World class event where they would talk about for many years to come … and I modestly think we succeeded?!!  Funny enough the week of the contest felt a bit like a wedding party, you are present, but did you actually got to fully enjoy  it? 🙂 I’m exaggerating, I enjoyed it very much 😉 😉

I did get to see a bit of the contest itself here and there, but there were so many things going on behind the scenes, so basically I got to experience it less then I had hoped.

What I will always treasure is all the wonderful people I got to meet  and things I got to experience during the 3 year adventure and I hope to see many again in the future.  It was also wonderful hearing from so many people from around the globe that we did a great job and receiving many compliments… this makes all the hard work worth it!

I wish I could have freed up more time to help, but nevertheless I hope my little contribution to this event made a bit of difference. If you want to know how the week went, please check out the below footage from the whole week!! As it will give you a better view then when I would explain it 🙂

I want to thank all the great people I was fortunate enough to work with and from who I’ve learned a lot: William Wouters, Mich van Aerde, Claire Berticat, Sofie Van der Poel, Tania Asselberghs, Niels Goyvaerts, Domien Van Aerde, Bob van Giel, Amandine Vandeputte (PR/Communication)  and Katrin Bilmeyer for their devotion and outstanding work.  Also thank you to all the people behind the ASI, not to forget all the previous winners of the World title who were present at the finals (even Armand Melkonian who won in 1969) 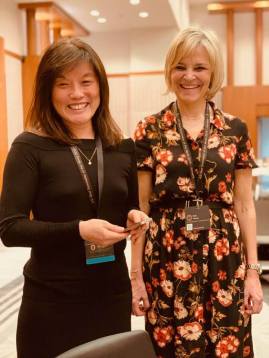 Not to forget Belgian helpers and students from hotel school PIVA who helped during the gala dinner. I do hope I didn’t forget anybody! 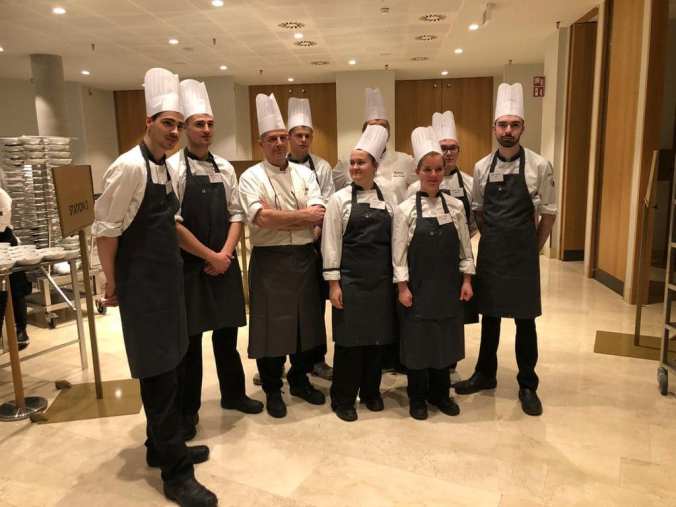 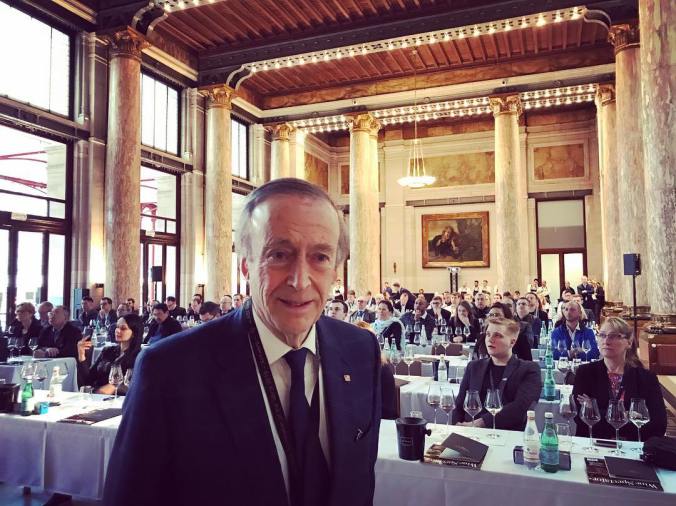 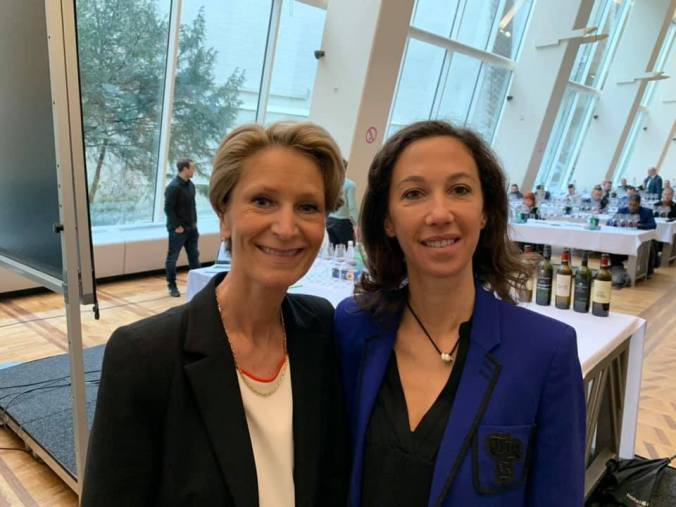 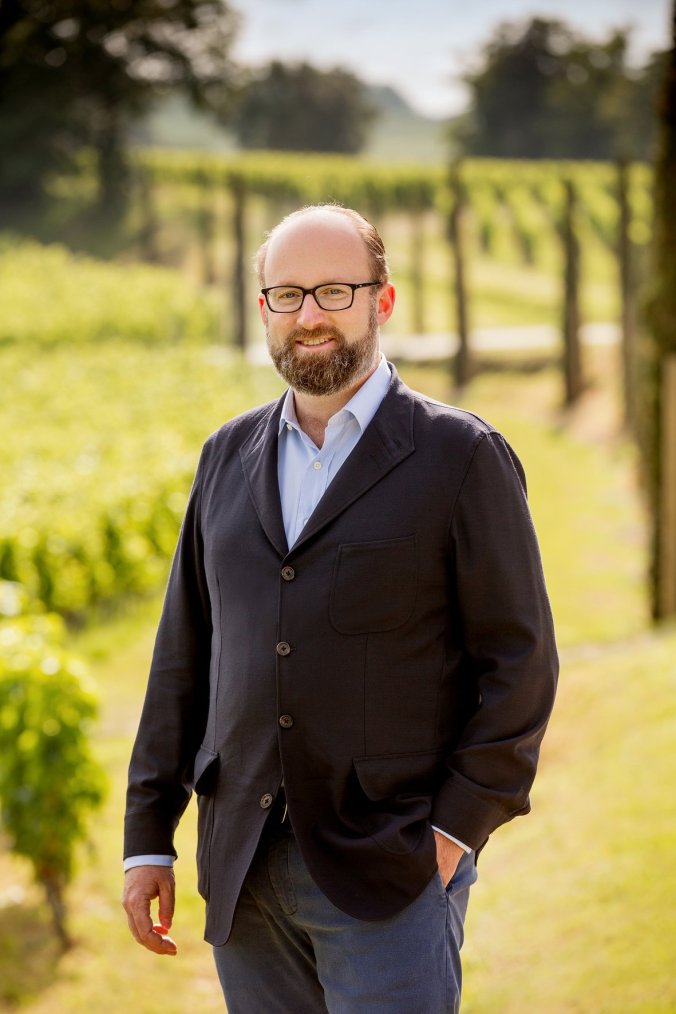 Without all of the above mentioned people (and I hope I didn’t forget anybody, but if I did I apologies as we are of course also thankful to them) there would have not been a 16th Edition of best Sommelier of the world.

It was fun and I met lots of people, but I’ll be honest that I’m also very glad it is over 😉 😉  it literally will be a once in a lifetime!!  Once again congratulations to the new Best Sommelier of the World Marc Almert!! Also To the 2 runners up Raimonds Tomsons & Nina Højgaard Jensen  and of course to our very own Antoine Lehebel who became 10th. Very proud of you all.