I’m a true pizza lover, but the only unfortunate thing is that there are not too many places where they really serve good pizza. So therefore I just make it myself and it only takes a few minutes (rising not included, but you don’t have to stay next to it so …). Lately I always use Whole flour (volkoren), but you can easily use regular flour.  And if you have leftovers of the dough, you can make little sandwiches with it… 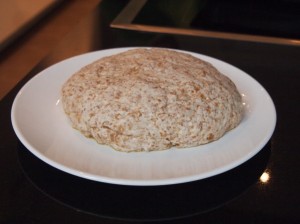 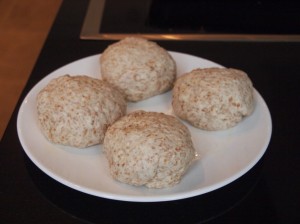 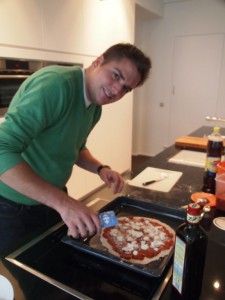