Elena Arzak, this name maybe doesn’t immediately ring a bell. Elena Arzak is the 4 generation of her family to head up restaurant Arzak that has already existing since it opened in 1897. This on itself it already quit remarkable 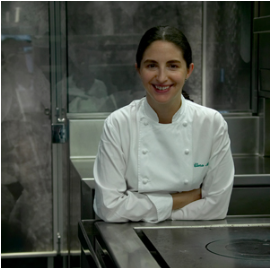 On top of that she managed to get her restaurant be in the top 10 of The World’s 50 Best Restaurants list and was the first Basque restaurant to be awarded three Michelin stars. 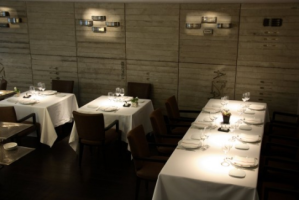 You could really say Elena is really gifted, but she didn’t get it from a stranger, as last year, Elena’s father Juan Mari Arzak was honored with the esteemed Lifetime Achievement Award at last year’s World’s 50 Best Restaurants ceremony. 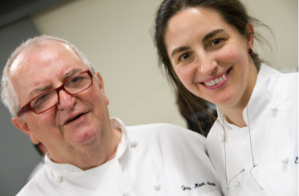 This year it was Elena’s turn and she won the Veuve Clicquot World’s Best Female Chef award at the World’s 50 Best Restaurants Awards! So better be quick to book a table! (FYI, a menu would be 170EUR pp) 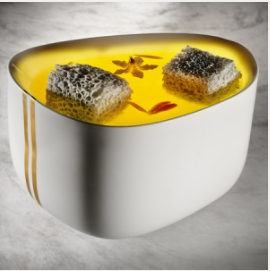