Louis XV, Bras, Hof van Cleve, Chez bru, Oud Sluis ,… some of the best restaurants in the world and they have one thing in common, they all use plates from a Belgian (Antwerp) company called Serax maison d’être. I have to be honest, that had already heard talking about Serax, but I didn’t know they were this big. Even lots of airlines use these plates to serve their food in first class… who knew?

Eventhough they are world renowned for their plates, the initially made flower pots :-). What actually made them famous. Around the 1980’s the owners from Serax (Serge and Axel) took over their mother’s pottery business and decided to take the pottery one step further…  (they of course also still design pottery) 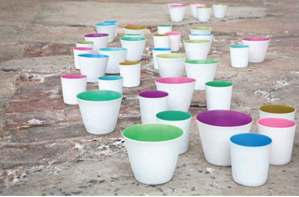 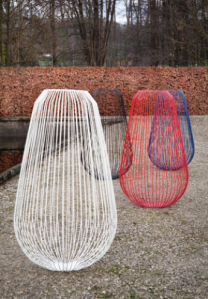 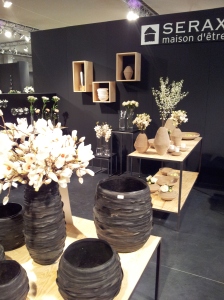 What Serax tries to do is bring and create affordable design created by artist who respect the rules of the art like Pieter Stockmans (he’s the one who designed the plates used for the wedding of Prince Albert of Monaco), Ann Van Hoey (for Belgians, she is Mrs Mark Uytterhoeven), Antonio Sciortino, …. 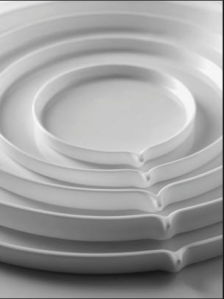 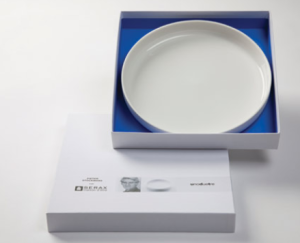 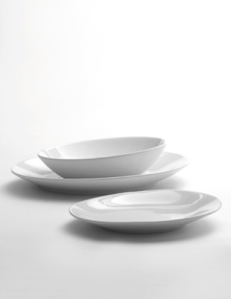 What I noticed in all the elements that get designed for the tableware, pottery or even the glassware, is that all designers get their inspiration out of nature or just objects that nobody ever thought of giving a different function. So basically they have the same motto as me, Keep it simple! I couldn’t agree more, as the simplest things are usually the most beautiful. 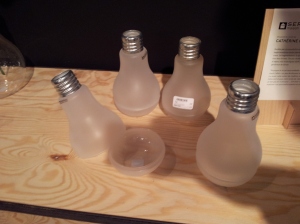 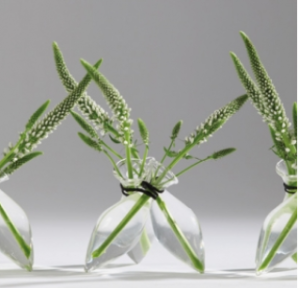 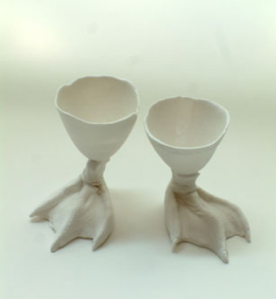 Sometimes designers work together with chefs to make an own plate line. Like Michel Bras and Roos van de Velde for example. Take a look at the picture below and tell me what it reminds you of? 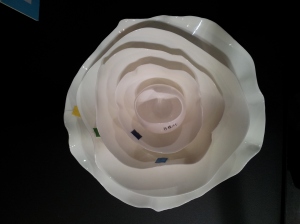 Yes, it reminds you of cabbage 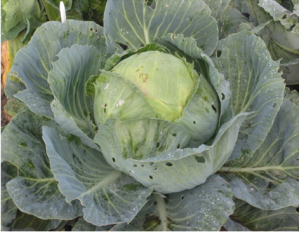 I know it might frighten you, the fact that they design tableware with famous chefs (especially for the price),don’t be! As I already mentioned Serax makes and wants to make affordable design in which they succeed