I’m sure the name Syrco Bakker sounds familiar? If not, Syrco Bakker is the executive chef of the Michelin starred restaurant Pure C (owned by former 3 Michelin star chef Sergio Herman) at the Dutch coast right across the Belgian border. Something that can be said about chefs like Syrco is that they are very creative people who don’t mind thinking out of the box and always like trying out new things.  Most of their ideas come during travels. 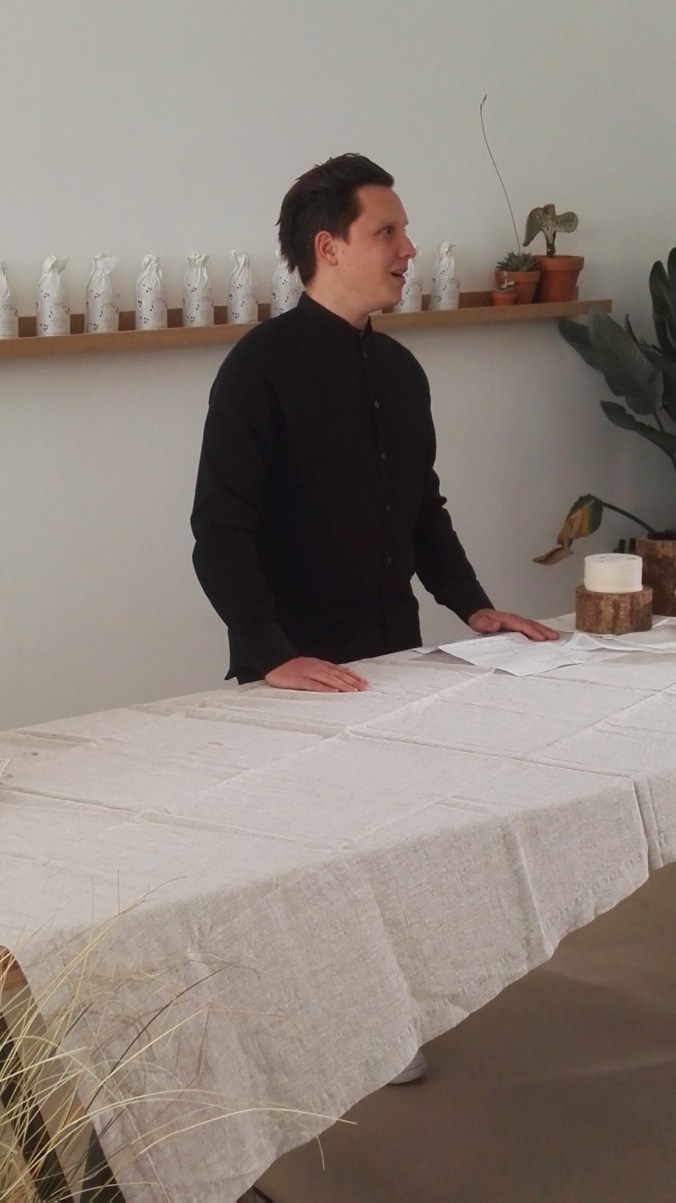 One of the newest creations of Syrco was influenced by something on one of his holidays on the Island Ibiza together with family and friends:-). The story goes as follows: after every meal in Ibiza (or in southern countries in general) you get offered an alcoholic drink to finish you meal… you drinks like limoncello (in South Italy) or in this case of Syrco in Ibiza is was a drink called Hierbas (drinks that go down smoothly in the summer and you barely notice the alcohol). As Syrco liked the drink he started thinking if he maybe couldn’t make something like this himself? And so he did together with a friend they started brewing their own “hierbas” in a large cooking pan:-) using local wild herbs (hierbas 😉 ) growing at/around the coast where Syrco lives and works. After lots of tasting and trying to fine tune the drink they did decide that maybe they needed some help to get more flavors out of the herbs. Just like lots of things it might seem easy to get juice out of some leafs, but trust me it isn’t (or maybe you get the juice out, but not the taste). Guys like Syrco want perfection and they will not sleep until they get that 🙂 The person to help they was Pure C’s Bio vegetable grower and if I remember it correct a local distillery… This help led to (now professionally made) “hierbas de las dunas” which basically means herbs from the dunes (dunes as the herbs came from in/around the dunes).

I have tried ‘Hierbas de las dunas’ pure, with some soda water and used in a cocktail. I have to admit that I find a bit heavy to drink it pure (but that’s my opinion) or maybe I did at that time as I had it on a nearly empty stomach 🙂 .

One thing is sure, it’s a drink that goes down smoothly  no matter how you drink it. A bit sweet taste that gets refreshed/ de-sweetened by the herbs in it. The perfect drink for on a warm summers evening with some friends overlooking the sea. On the Hierbas de las duna website you can find lots of creative ways to use the drink (in cocktails, food, etc…) 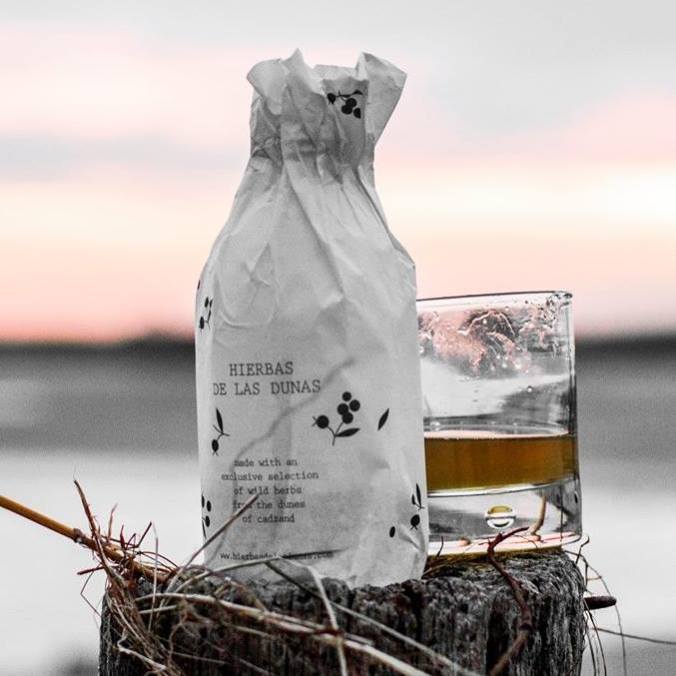 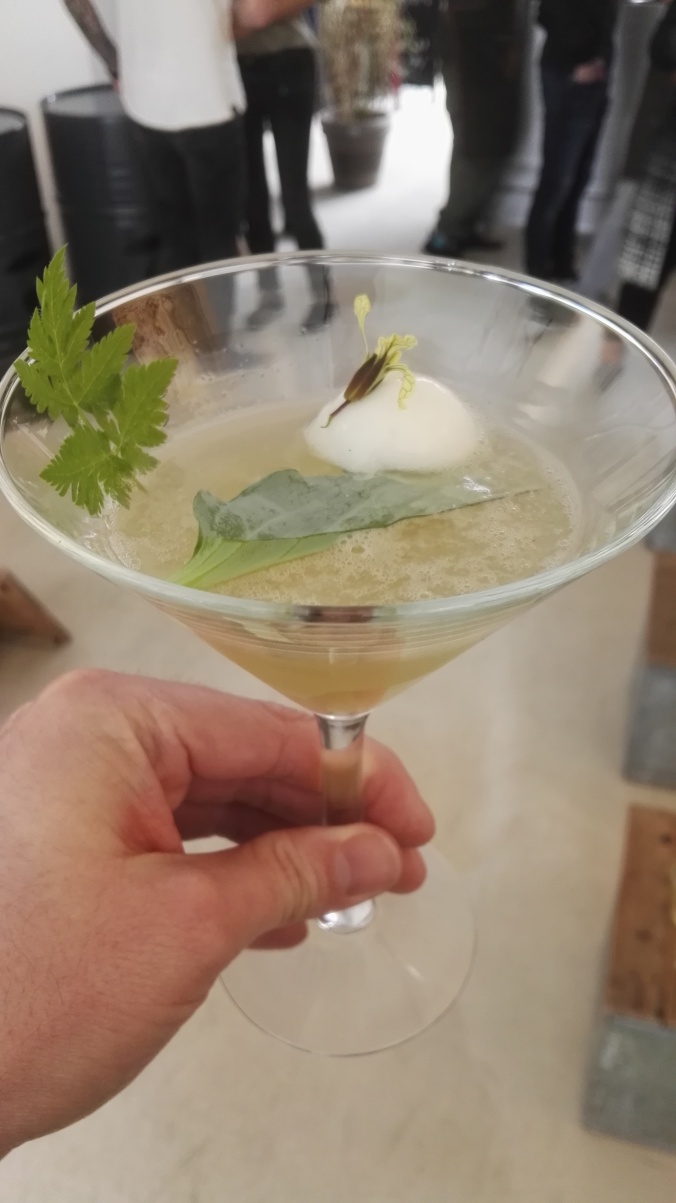